Already a legendary figure in electronic music since 1989, Chicago DJ Chez Damier has played close witness to many of the pivotal moments in the history of house and techno. A regular around the world from DC10 in Ibiza to Smart Bar Chicago, this living legend is a modern house hero.

Driven by devotion for the underground pioneers and a yearning for forward-thinking sounds, Fedele’s own live sets herald a stream of compelling and emotive beats and textures, always irrespective of mainstream inclinations.

With a promoter career that spans over two decades, John Noseda is a well-known figure in DJ-booths and backstage areas across Belgium and beyond. However, with releases on Agoria’s Sapiens Recordings and Gerd Janson’s Running Back, John has been steadily working on his output as a producer too. In short: John Noseda is all smiles, […]

Peter M. Kersten is responsible for some of Germany’s most renowned house and techno institutions. In 2000, he launched Dial Recordings, releasing the careers of guys like Pantha Du Prince, Efdemin and John Roberts – and not much later he started the record shop and label Smallville. With residencies at Panoramabar or Ego Club Hamburg, […]

Ojoo’s Sundae Sue brings you a nostalgic trip through a landscape of sounds with influences of jazz, rhythm & blues, funk, soul, disco, boogie, psych rock, psych-funk, ambient, oriental and much more. She doesn’t fit into one category and is fully in love with the dust and grooves of that good old black plastic magic.

Sheridan likes house and disco, Afro and Eastern, as long as he can go deeper and deeper. Hard and sleazy, stretched, catchy. Sexy and nasty, happy and chanting. The groove, the rhythm, the melody, the hips. The guts and the brain. The Studio Brussel resident plays to get you going.

Fatima Yamaha was shrouded in mystery for many years, but now we know we’re dealing with De Jeugd Van Tegenwoordig’s Bas Bron. The Dutch producer’s live show easily exceeds expectations, bringing refined house and techno to the table, often complimented by his talkbox and virtuoso synths.

No one unites a club like Kerri Chandler. No one’s kick kicks harder. No one’s keys carry more emotion. No crowd reacts with more energy than when the New Jersey great is behind the decks. His life-long obsession with sound makes him famously meticulous about the setups of the clubs he plays, and that always […]

A musician since birth, the Canary Islands’ Alex Medina has engaged in a lifelong commitment to electronic music since 1993. The DJ, live act, producer, promoter, and more recently, label owner has been an active member and mover within the Iberian electronic music community, and continues to expand his reach beyond the Atlantic by way […]

Collector, curator, connector, risk-taker- Alfred Anders is one of the main arteries of the Brussels music scene and nightscape He has been guiding ears and dancefloors for the last decade as a DJ and more recently as the founder of Crevette Records. He’s constantly crafting, shaping, and executing big plans in the quirky capital city […] 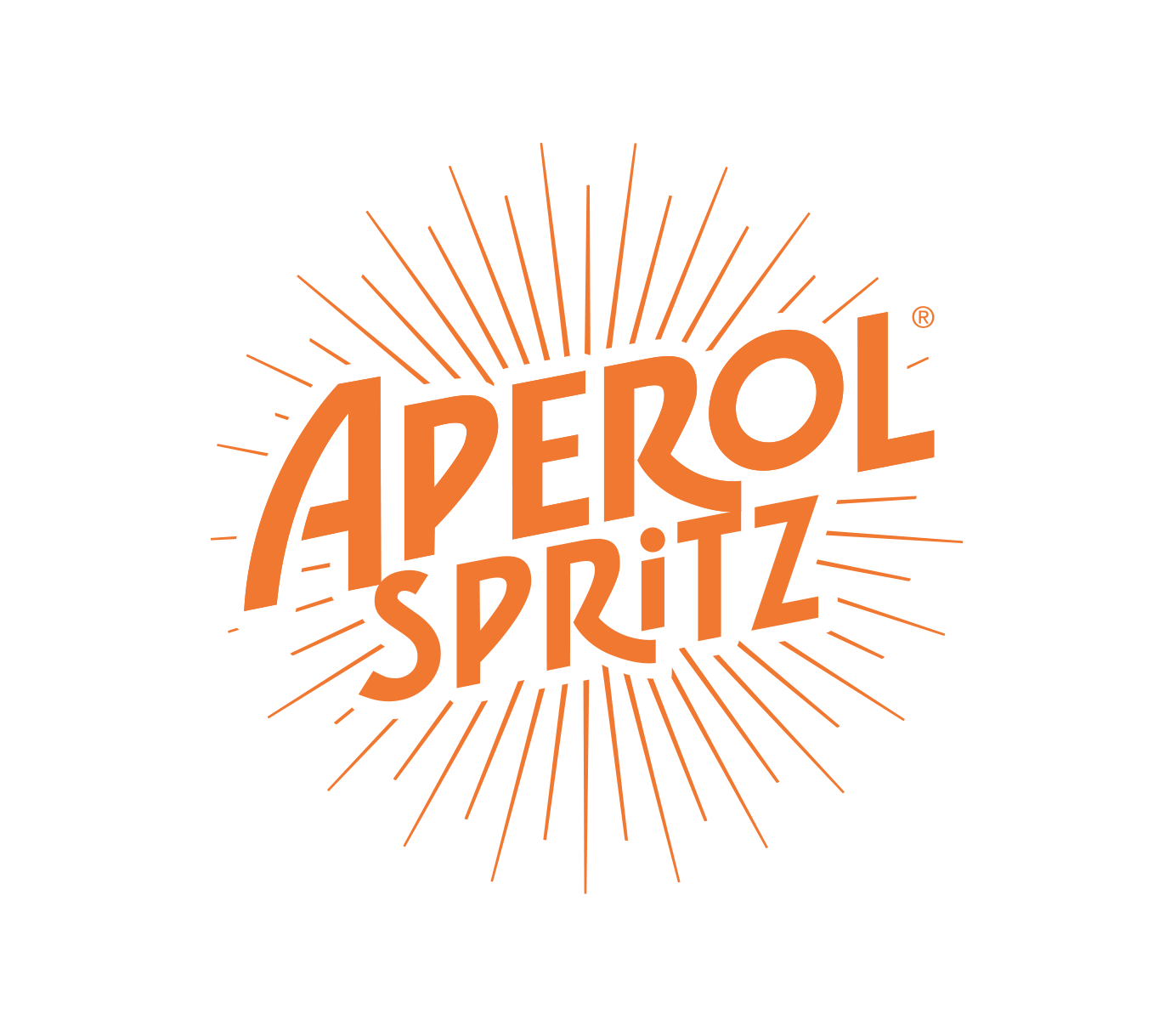 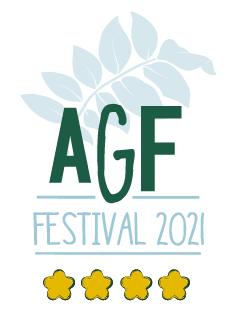 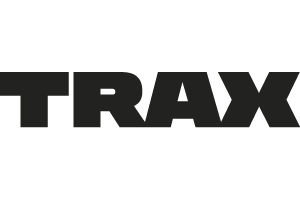 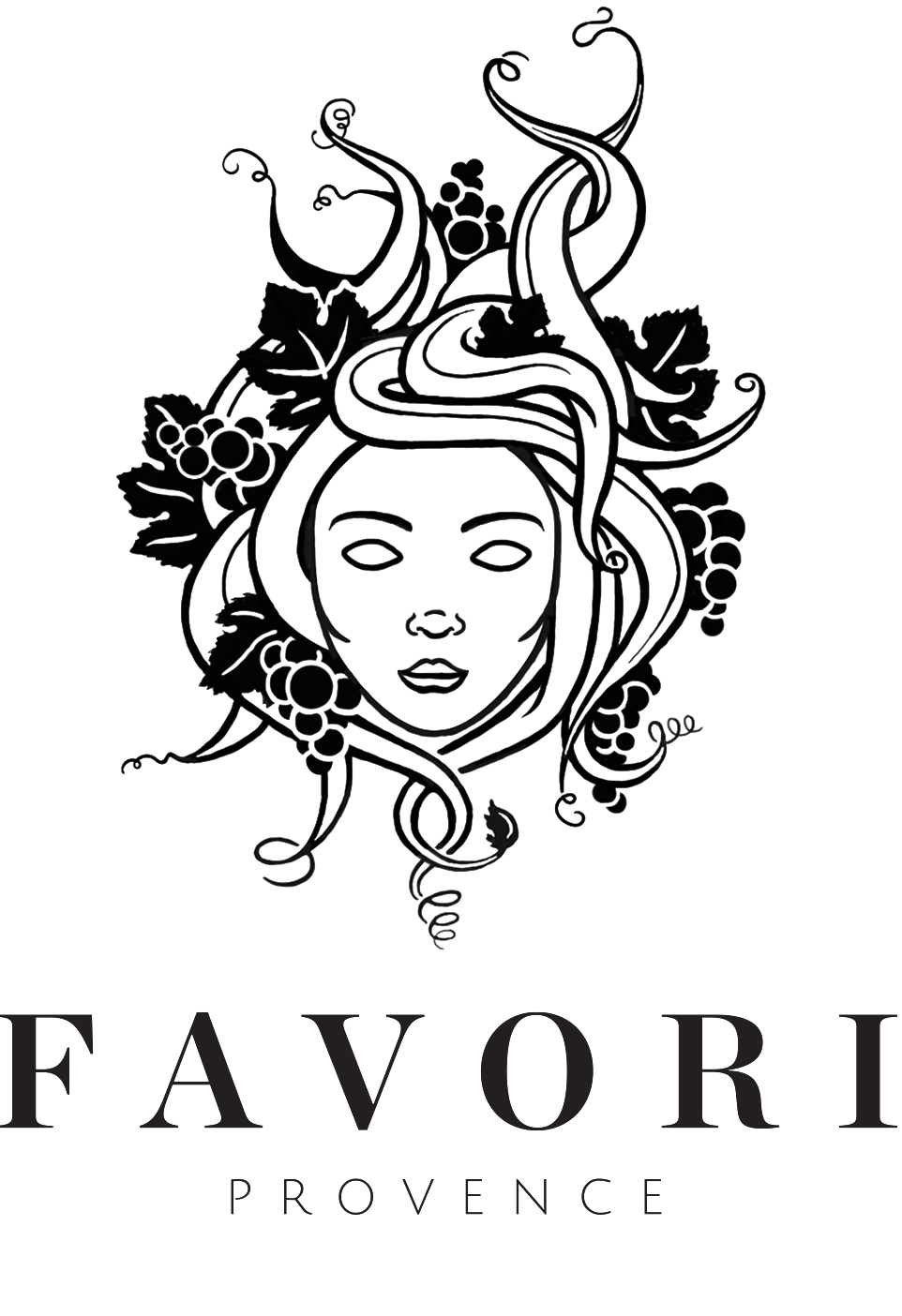